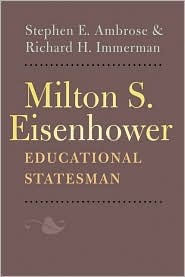 Sex and Consequences: A Bioethical Guide for Youth and Parents and Teachers