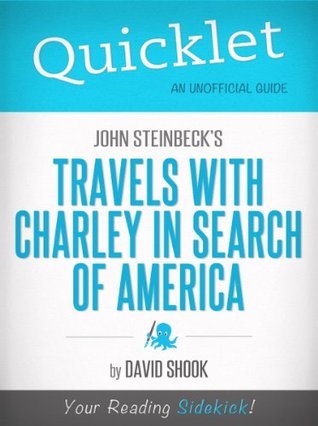 Nobody!: A Story About Overcoming Bullying in Schools

Close to the Edge Down