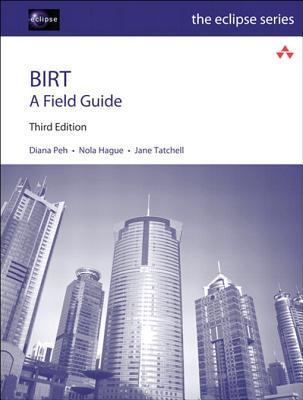 Portals of Peace: A Path to Inner Peace and a Healed World